In this tutorial, I'll guide you through installing Docker Raspberry Pi. By the end of the tutorial, you will learn how to install Docker, and run your first containerised application.

Docker is a technology that lets you run various operating systems and applications wihtin their own self-contained container, in its simplest form.

Let's begin by making sure we've got all OS updates installed before we install docker:

This will run a script which will install Docker and required dependencies on your Raspberry Pi. Once the installation has completed, you will see conformation:

Step 2 - Add your user to the docker group

Docker is now installed and will work for root users on our Raspberry Pi, but we want our pi user to be able to administer containers in Docker. For this, we need to add our pi user to the docker group:

For this setting to apply, we need to logout and log back in again. Once we've done this, we should be able to run docker commands as the pi user.

Now that Docker is installed, let's test our installation by running our first containerised application, the 'hello-world' container:

We should see the following:

Great! Docker is up and running. 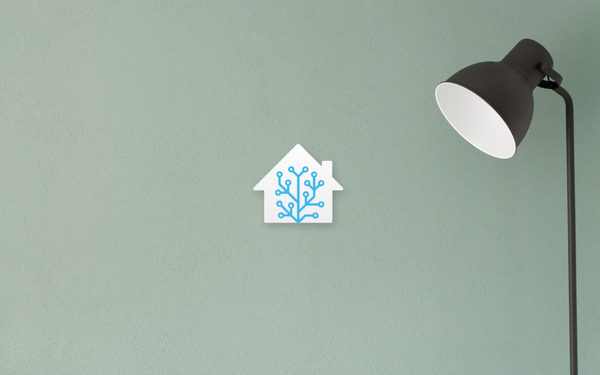 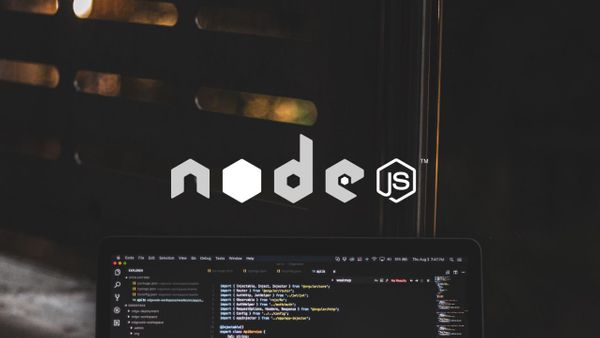