If like me, you’ve received your new 512mb Raspberry Pi Model B, you’ll be wanting to take advantage of the extra 256mb of onboard RAM. Out the box, the unit does not utilise the full 512mb RAM, so you need to do a firmware update. Here’s a tutorial to get you started.

We begin by installing Git Core. From terminal, type the following command:

Once this has finished, we download some essential files to get us going using this command:

After this is done, its essential that the clock is correct. This can be done with raspi-config. I’m assuming you’ve already got the date and time, as well as the timezone set. The next command may produce errors if the time and date is not set. To continue, run the following command in terminal:

Now that SSL certificate engine is installed, we can go ahead and install rpi-update:

Once the new firmware has been successfully installed, you’ll see the following message in terminal.

Once you see this message, go ahead and reboot your device:

Once your Raspberry Pi has restarted, login using SSH and type the following command:

A table will now appear showing you the memory usage. In the screenshot below, you can see that the total memory is now 438mb on my unit. The other 74mb is reserved for video, although I will be adjusting this to ensure the web services have as much resources as possible. This can be done through raspi-config.

That’s a wrap for now, let me know your thoughts using the comments below.

Just a reminder that my competition to win my old Raspberry Pi is still open. Visit the Great Pi Giveaway post to find out how to get involved. 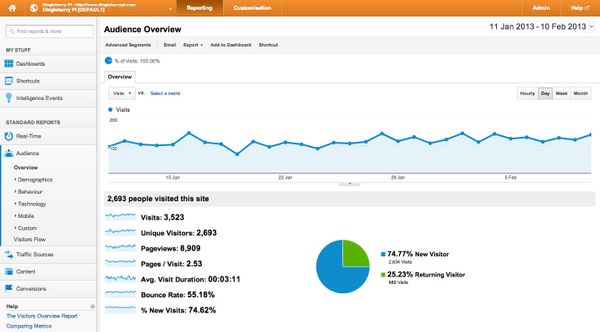 Hi all loyal DingleBerry Pi readers! I’ve been really busy this year, and neglected the site a bit (my bad) but I’m ready to rock on with some

You’ve not read it wrong, I really am giving away a Raspberry Pi computer! Now that the Model B has been upgraded to 512mb RAM and mine’s set to arrive this week, I have no use for the one that has been