The Raspberry Pi 3 has now launched. The 3rd generation has many improvements over its predecessor. Let’s see how it compares to the older models.

Originally, this site was hosted from a Raspberry Pi Model B Rev 1, and surprisingly it was very capable. The only issue was the 256mb RAM which would quickly fill. To overcome this, I changed the boot device to be a high-quality USB flash drive (find out how in this tutorial) where swap took over once the memory was full.

Above I’ve summarised some of the differences, below are the actual differences between each of the models.

As we can see, the hardware has matured, adding new capabilities and performance boosts. The RRP has remained the same; around the £35 ($30) mark.

The operating system recommended by Raspberry Pi on the first two generations is their own port of Linux, Raspbian OS, but will run other ports and Risc OS.

Physical differences between Raspberry Pi 1, 2 and 3

The physical dimensions hasn’t changed (much) between models. Instead, the additional capabilities have been added to the credit card-sized PCB. The addition of more IO, USB and bumped up performance has made all the difference.

Over the next few weeks, I’ll be benchmarking the models and adding a tutorial on how to create a Ubuntu-based web server on Raspberry Pi 3. 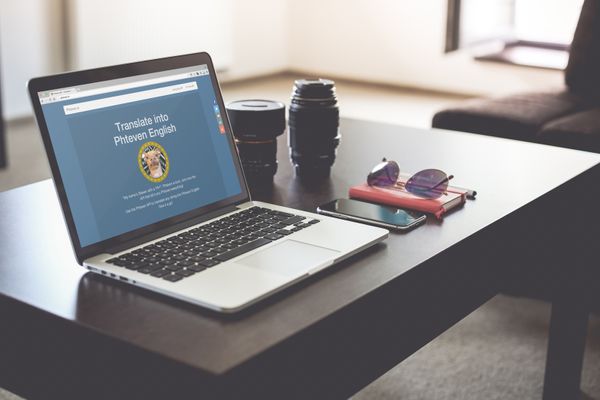