Since the launch of the Raspberry Pi, one thing which I saw as an oversight (and according to other sources, many would agree) was the amount of memory the Raspberry Pi shipped with – 256mb wasn't enough. Understandably one of the core aims the Foundation had with the Raspberry Pi unit was to keep costs low, but something I hoped to have seen at launch was a 'Model C' with more memory. 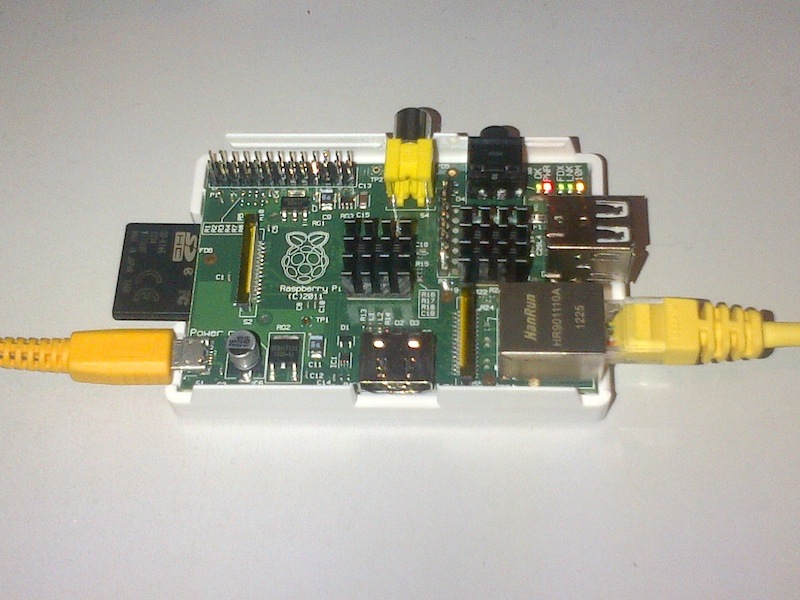 Pictured: The Raspberry Pi Model B

It seems that the guys over at Raspberry Pi Foundation have read my wish list, the standard 'Model B' unit now comes with 512mb as standard! This is a welcomed change, and I can imagine this having the greatest impact with the audience who utilise the Raspberry Pi's very capable GPU.

This bump in the system memory doesn't come at an extra cost; the Raspberry Pi Model B is still £29.95 including delivery for the 512mb model over at Farnel Element14. The current Model B specifications are:

As you're probably aware, I'm running this web site from a Raspberry Pi web server, take a look at my tutorials to create your own Raspberry Pi web server. I've placed my order for a 512mb Raspberry Pi, which should arrive some time over the next 3 weeks. As soon as this arrives, this site will then run from the new unit with the upgraded hardware.