Since first reading about the Raspberry Pi, I instantly started thinking of the endless possibilities for this tiny little handy PC. I went down the predictable (slightly boring and a bit geeky) route of running one as a web server, others have been a bit more imaginative then I have been. I’ve had some good results so far, this site is indeed hosted from my own Raspberry Pi computer.

The next part of my project is to install an IMAP capable mail server, but here’s some of the other uses and projects I’ve found whilst clicking on the old ‘tinterweb! 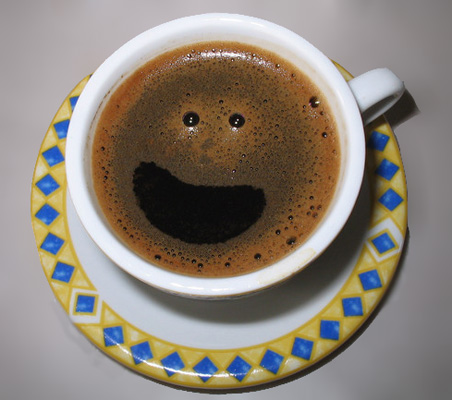 Probably one of the more eccentric, yet darn practical uses of this pocket-sized PC is to operate a Coffee machine. This chap over on Blogspot is doing exactly this; he’s given us a taste (pardon the pun) of his coffee project, and now his Raspberry Pi has arrived I’m guessing he’s hard at work on his build. He’s not posted in a while so I hope he hasn’t got bored and abandoned his project.

Check it out – MoccaPi on BlogSpot

One type of project I thought I’d see more of would be Carputers. These nifty little low-voltage lovelies lend themselves to this use. Even though the take-up isn’t massive, there are some people taking advantage of XBMC on Raspberry Pi and putting it to use on 7″ screens that mount in the Dashboard.

This fella over on YouTube has his screen, his crap music and his Raspberry Pi. The RPi has XBMC installed, the only thing he doesn’t appear to have, is a car. Oh well! Credit where credit’s due, he’s experimenting, and that’s a good thing.

One of the best, yet simplest uses of a Raspberry Pi which wouldn’t even come close to maxing out the Raspberry Pi’s resources is as an arcade machine!

This video over on YouTube gives you all the info and guidance you need to build your own.

Take a look, the end result, Pac-man arcade gamer! Ahhh, it takes me back (to when I was a foetus – I’m only 26 so don’t remember Pac-man first time round!)

The Raspberry Pi’s media playback capabilities, as well as the Analogue RCA style video out and HDMI port means that the Raspberry Pi lends itself very well as a media centre. Combined with XBMC, a freeware linux-based media centre and a decent performing usb memory stick, you’ve got yourself a cheap and very capable media player that can hook straight up to your TV set. 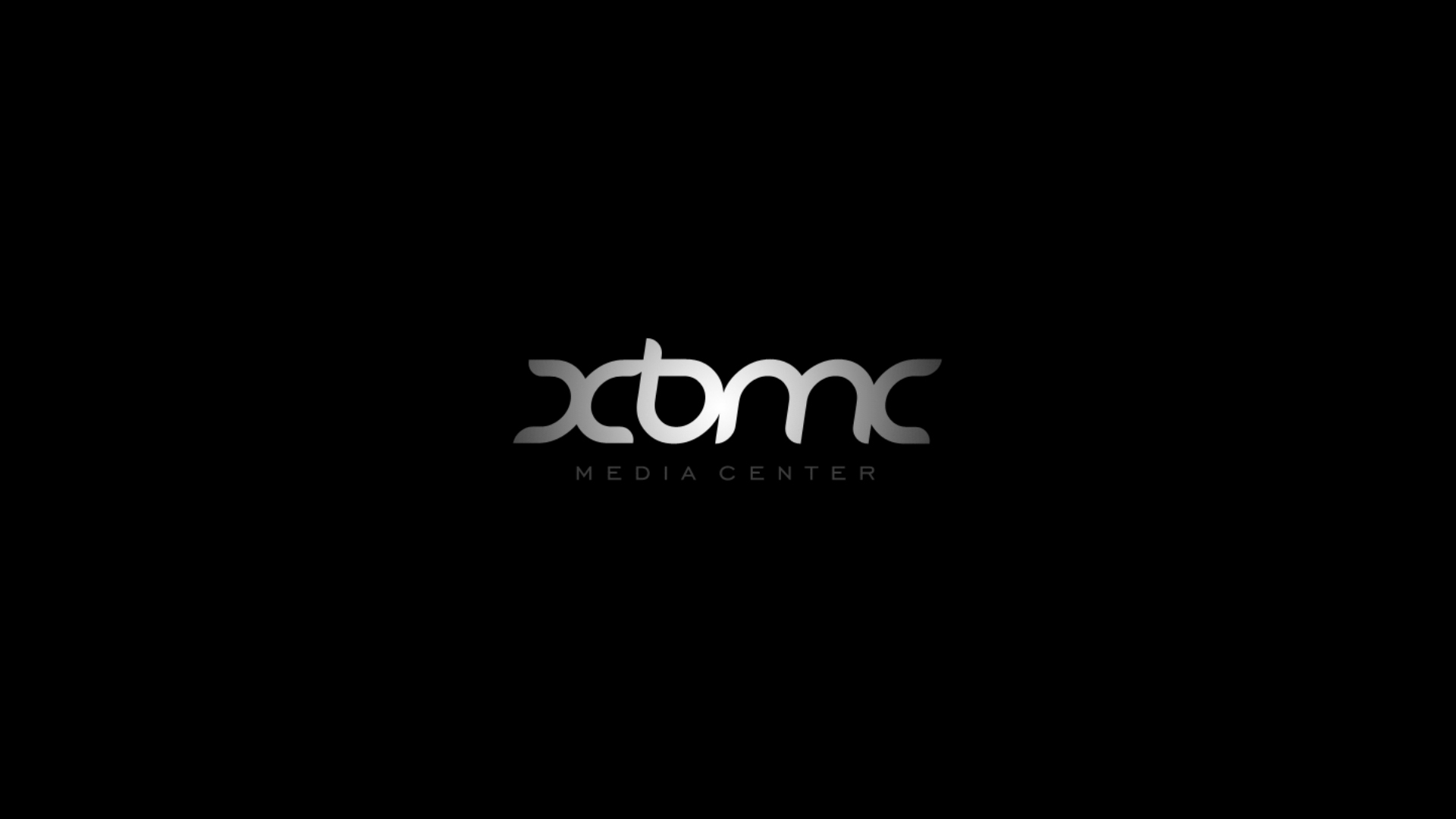 The guys over at CNET UK have prepared this walk-through guide. I’ve not yet experimented with doing this yet, but it is something I’ll look to do further down the line.